NEWS DETAIL
You can learn more about our company's lastest news and events in there.
You are here: Home » News » Industry News » Single layer hot press 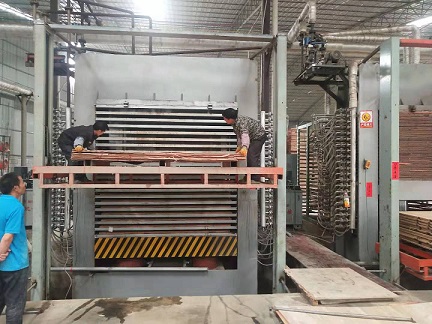 There are generally 3 types of process production lines equipped with a single-layer hot press: