NEWS DETAIL
You can learn more about our company's lastest news and events in there.
You are here: Home » News » Company News » Method for preventing veneer deformation 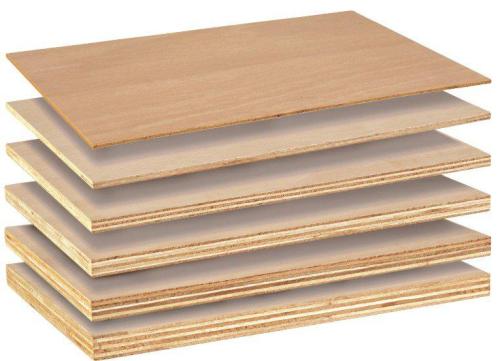 Wood is a non-homogeneous material. After drying, the shrinkage of each part is inconsistent. The surface of the veneer has the difference between early wood and late wood, so the density of each place on the board surface is also different. When the veneer peeling(rotary cutting machine) and cuts the veneer, the veneer will be divided into front and back. There are cracks on the back and the structure is loose. The front is free of cracks and the structure is relatively tight. Wood itself is a non-homogeneous material, often with defects such as torsion, vortex and knots. These defects will lead to uneven structure of the veneer. After drying, the shrinkage rate of each part will be different, causing deformation and cracking.