NEWS DETAIL
You can learn more about our company's lastest news and events in there.
You are here: Home » News » Company News » Veneer drying quality control 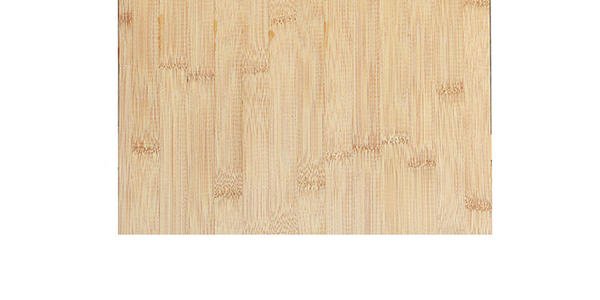 When drying quickly, the higher the temperature, the smaller the shrinkage rate.

If the veneer is cut first and then dried, when cutting the wet veneer, it is necessary to leave enough width to shrink the margin. Dry shrinkage margin considered by board width b:

The thickness margin d on the thickness of the veneer should also be considered when rotary cutting:

Regarding the shrinkage of veneer drying quality control, I hope it will help you.