NEWS DETAIL
You can learn more about our company's lastest news and events in there.
You are here: Home » News » Industry News » The difference between veneer peeling machine and laminate

The difference between veneer peeling machine and laminate

There are many kinds of laminates, which are glued together with PVC, graphite, solid wood panels and veneers as raw materials, and then pressed into a new sheet with increased thickness.

Here, we mainly talk about the laminate which is made of the veneer produced by the veneer peeling machine as the main raw material. It is a plate which is made up of several or more than ten veneers and then pressed, and can be used for making furniture and buildings. Interior decoration, cargo packaging and other fields. 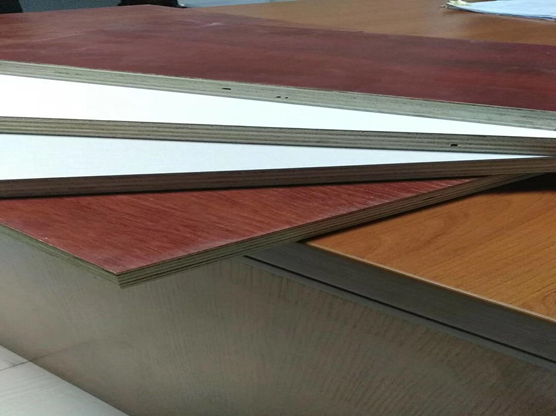 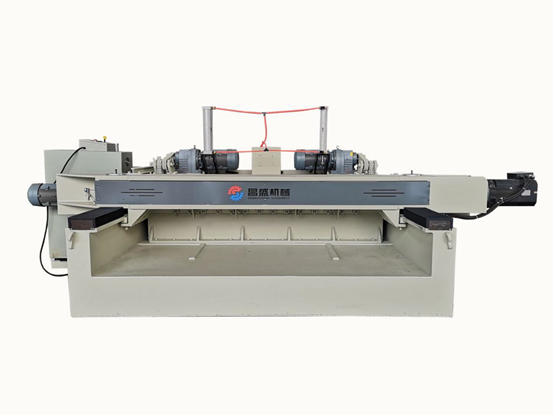 The spindle less veneer peeling machine is generally composed of a drive motor system, a tool holder, a tool holder rapid advance and retreat mechanism, a friction roller, a feed transmission system, a feed slide seat, a machine base, a pneumatic system, and an electric control device. 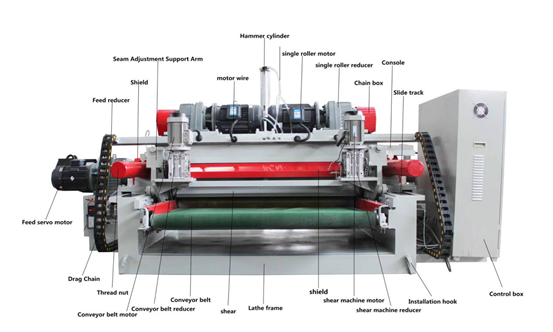 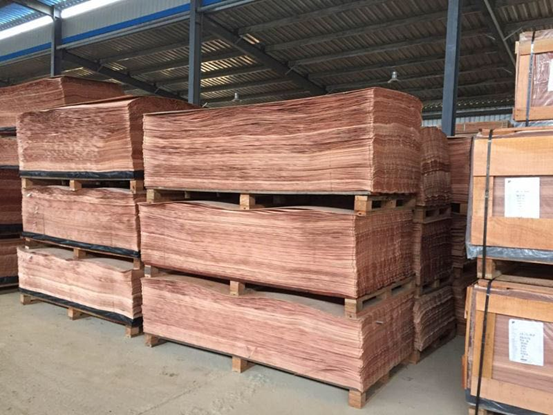 High quality veneer peeling machine is the premise for Plywood Veneer Production Line. There is a saying in China: sharpening the knife does not mistake the woodworker. Standard high-quality veneers can not only produce high-quality plywood laminates, but also save production costs for subsequent production.